Walk and Turn Test: A Review of One of the Three Standardized Field Sobriety Tests 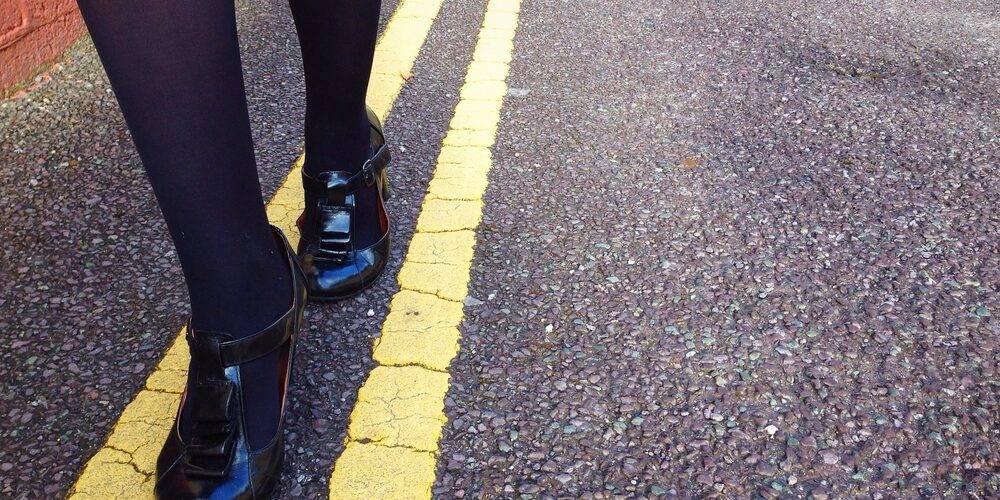 When Police Officers administer Field Sobriety Tests, there are three standardized tests approved for use by the National Highway Traffic Safety Administration: The One-Legged Stand, The Walk-and-Turn, and the Horizontal Gaze Nystagmus Test. These three tests were designed by The National Highway Traffic Safety Administration to detect when a Driver may be impaired. The three tests are used to determine a Driver’s level of impairment and therefore whether the Officer will arrest the Driver for violating North Carolina Driving While Intoxicated law. These three tests have a varying degree of success in determining whether a Driver is impaired; the Walk-and-Turn Test has a 68% success rate. Since these tests are not 100% accurate, there is the possibility of misidentifying a Driver of being impaired, and could lead to their arrest.

This test, like the One-Legged Stand Test, is both a balance tests, as well as a divided-attention test. Balance is obviously limited when a person is intoxicated to the point of being over the legal limit. However this test was also designed to divide the Driver’s attention. When intoxicated, it is harder to perform more than one task at a time therefore providing ‘clues’ to the Officer of the Driver’s impairment.

This Test begins with the Officer asking the Driver to stand heel-to-toe while the instructions are given and not to start until the instructions are finished. The Officer explains that they want the Driver to take nine steps, making contact heel-to-toe, along a line (this can be an actual line, or just an imaginary one). Once they have reached step nine, the front foot is to stay stationary, while the other foot takes small steps around in a half circle until the driver is turned one-hundred and eighty degrees. The Driver is then to take nine steps back, again making heel-to-toe contact, along the same line. The Driver is to keep their hands at their sides, watch their feet as they perform the test, and count their steps out loud.

There are nine ‘clues’ that the Officer is looking for when administering this test. Should the Officer observe two or more clues, they will classify the Driver as being intoxicated. The nine clues are:

2. Driver starts before the instructions are finished.

3. Driver stops while walking (merely walking slowly does not count).

4. Driver does not touch heel-to-toe (the Officer is not suppose to mark this as a clue unless more than a half-inch gap is in between the heel and toe).

5. Driver steps off the line.

6. Driver used their arms for balance (only if one or both hands are raised more than 6 inches from their side).

9. Cannot complete the test (if this occurs, the Driver will be marked for nine ‘clues’).

This test can be difficult to perform, even for a sober Driver. In fact, receiving two ‘clues’ on the test was shown only to provide a sixty-eight percent accuracy of identify a Driver at a.10 blood Alcohol level. Additionally, as mentioned in the first article, this test is not only used to determine a Driver’s level of impairment, but also to create evidence that will be used against the Driver should the be arrested for Driving While Intoxicated. For these reasons, it is recommended that you politely and respectfully refuse to perform this test, along with any other Field Sobriety Tests. For more information regarding a Driving While Intoxicated stop, speak with a local attorney in your jurisdiction.